5 Toxic Makeup Ingredients to Look Out For 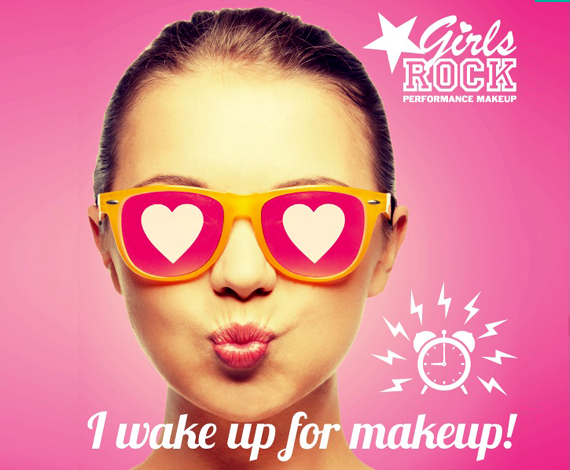 We girls all want to look our best, but it’s always a good idea to pay careful attention to what you put in (or on) your body. If you’ve read the ingredient list on the average makeup package, you’ve probably scratched your head over some of the ten dollar words you’ve found there. Methyl-propyl-oxy-glyceral Huh? What?? Most of the substances found in the better brands of makeup have been tested and approved as safe, at least in small amounts. But there are some common ingredients that it’s probably best to avoid altogether, if possible.

What’s a girl to do? We don’t want to give up on makeup altogether! Makeup is fun. It’s cool. It can make us feel better by giving us confidence in our looks. And frankly, most good makeup brands are perfectly safe to use. But nothing makes you look better than being healthy does, so it’s a good idea to read labels carefully and avoid any chemicals that give you cause for alarm. Pay attention, shop smart and you can continue to use makeup with total peace of mind.

And remember, girls: the best thing you can put on your face to improve your looks any time you want … is a pretty smile!