How to Stand Up to A Bully 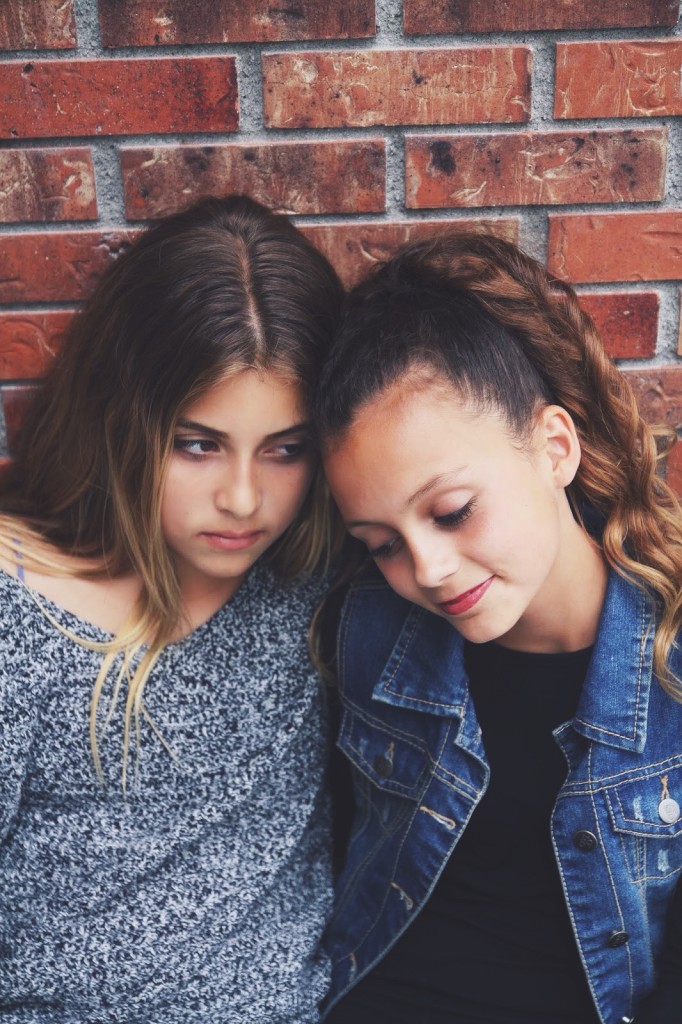 If you’ve ever been the victim of persistent bullying, you know it can make your life a living nightmare. And you’re not alone! Believe it or not, it’s estimated that about 77% of kids say that they’ve been bullied in one form or another. That’s just crazy. Who is doing all this bullying? And why??

There are several reasons someone becomes a bully. It’s possible that he or she lacks attention from a parent, and uses bullying as a way to get attention elsewhere. Maybe he or she has been bullied by an older brother or sister, and is now “paying it forward.” Usually a bully feels badly about him or herself, and bullies others in a lame attempt to feel superior. Of course, bullies come in both boy and girl varieties – and plenty of people will tell you that girl bullies are the worst! Whether boy or girl, a bully simply hasn’t learned kindness, compassion or respect, and often don’t even realize how hurtful their behavior actually is.

For these reasons, you really shouldn’t take bullying personally. It’s not about you, it’s about them. Of course, that doesn’t make it any less of a drag to deal with, so it’s a good idea to learn some tips for standing up to a bully in case you ever have to face one. After all, standing up for yourself is probably the best way to make the bullying stop.

IGNORE HER. If someone is trying to get on your nerves or make you feel badly about yourself, the best response is to ignore her as much as you can. A bully craves attention and she’s bothering you in order to get a response. If you refuse to give her one, you’ll take all the fun out of it for her! She’ll probably grow bored with you and move on.
STAY CALM. When you’re getting bullied, it’s natural to feel angry about it. But that’s exactly what the bully wants! She wants control over you and your feelings. Why help her out? Getting angry won’t solve the problem, it’s only likely to make it worse. Don’t react with clever “comebacks” or angry words or yelling. Remember, it’s not about you, it’s about her. She has issues, and you just happen to be in the way. Let her know she can’t get you riled, and you’ll be surprised at how quickly she loses interest.
ACT CONFIDENT. Even if you’re not feeling all that strong at the moment, you can still project a sense of confidence. As much as possible, try to walk, sit, and act with awareness, calm, and confidence. Keep your head up and your back straight. Walk tall! Look around at the world as if you’re happy to be here and try to maintain a positive attitude. You’ll be much less likely to attract the negative attention of some stupid bully.
STAND TALL AND MAKE EYE CONTACT. If ignoring her or trying to avoid her isn’t working, then stand in front of your bully and look your bully right in the eye. This might seem like a scary proposition at first, but it’s worth finding the courage to doit. It demonstrates confidence and it’ll give a bully the idea that you couldn’t care less what she does. Try not to act weak or hurt or scared, because she’ll just go after that. Make direct eye contact, give your hair a little flick, smile, and turn away. It’ll drive her so crazy, she’ll probably just wander away, wondering what the heck just happened.
TELL HER TO STOP. Sometimes all you need to do is face your bully, put your hands up with palms facing outwards, like a wall and sharply say “Stop!” or, “Just stop, right now!” If she continues, just stand firm and continue to say, “Stop!” It’s the last thing she’ll expect. You’ll take all the fun out of it for her and, if there are other people around, it’ll probably make her feel immature and a little silly. Don’t be surprised if she decides to give up on you altogether!
Hopefully, one or more of these tricks will work for you next time you’re confronted with a bully. Life’s too short to let some ignorant person get on your nerves. So smile, stand tall and show yourself a little respect. You’ll be surprised – and really pleased – at how the world responds!